About Our Keynote Speakers 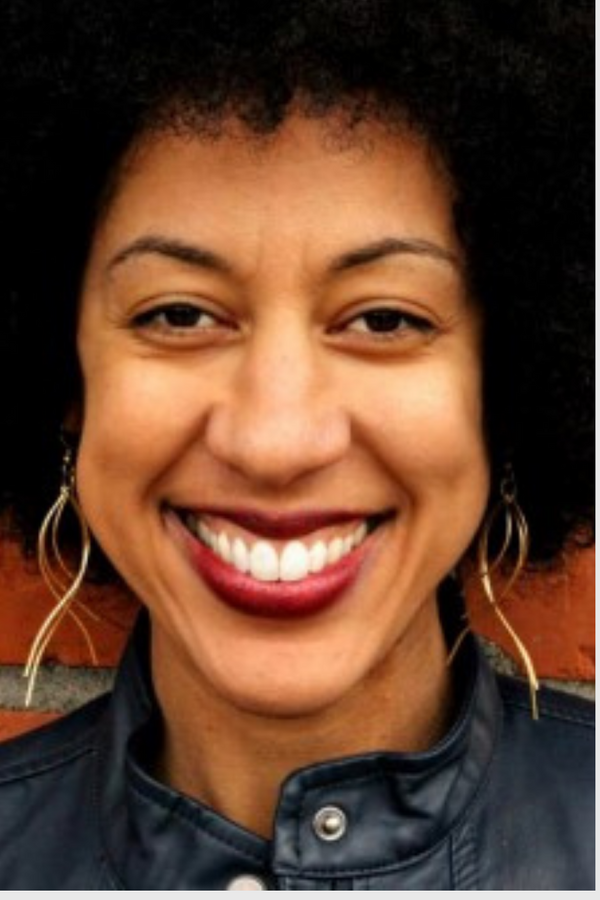 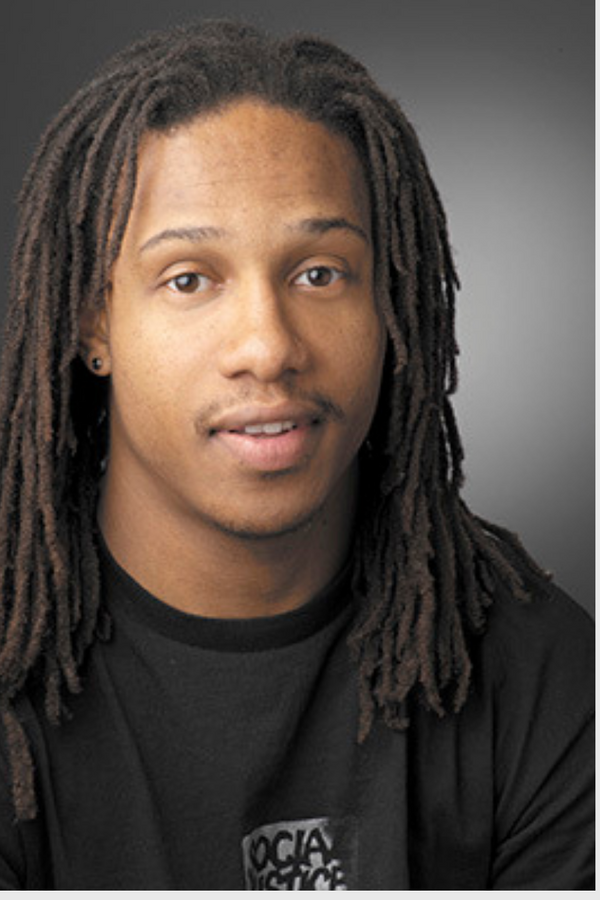 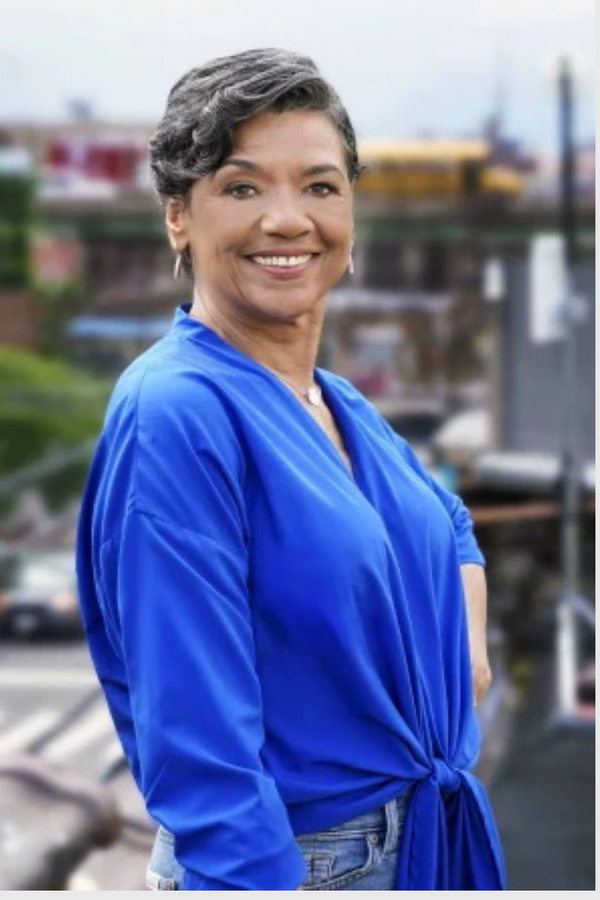 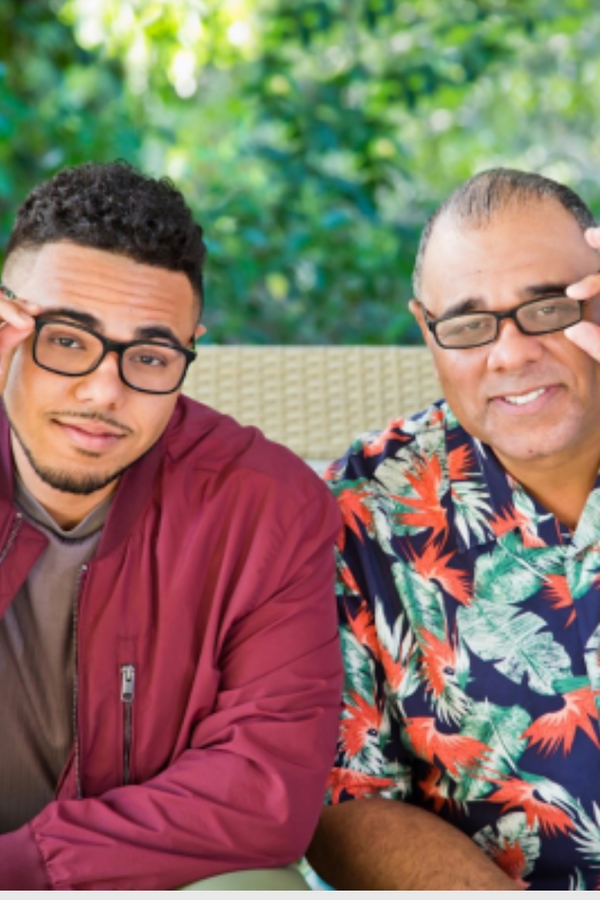 The Avery and Brian Experience

Erin Jones is a biracial, transracial adoptee, originally adopted from Minnesota but raised by her educator parents at the American School of The Hague in the Netherlands.  She attended Bryn Mawr College and went on to earn her teaching certificate from Pacific Lutheran University.  She has now been involved in and around schools for thirty years.  She has taught in a variety of environments, from predominantly Black to predominantly White to some of the most diverse communities in the nation.  Erin received an award as the Most Innovative Foreign Language Teacher in 2007, while teaching in Tacoma and was the Washington State Milken Educator of the Year in 2008, while teaching in Spokane.  She received recognition at the White House in March of 2013 as a "Champion of Change" and was Washington State PTA's "Outstanding Educator" in 2015.  She received recognition as a "Woman of Distinction" from the Seattle Storm in 2020.  After serving as a classroom teacher and instructional coach, Erin worked as an executive for two State Superintendents.  Erin left the Office of Superintendent of Public Instruction in 2012 to work in college-access at the school district level.  After five years in school district administration, Erin decided to run as a candidate for State Superintendent and was the first Black woman to run for any state office in Washington State, a race she lost by a mere one percent.

When the pandemic stopped schools and travel in March, Erin lost her paid work, but she decided to take her skills and passion online.  She offered eighty-three days of free teaching to both children and adults from mid-March to the end of June.  Her choice to engage, especially as racial and political conflict erupted across the nation, created a platform for her to be more engaged as a speaker and trainer now than ever in her career.  She has logged thousands of hours on Zoom delivering keynotes, doing school assemblies and providing training to government agencies, nonprofits and schools, and she continues to facilitate free virtual gatherings for adults and children several days per week.  She has also recently published a book entitled "Bridges to Heal US, Stories and Strategies for Racial healing."

Find my Erin's book on Amazon - Bridges to Heal US, Stories and Strategies for Racial Healing.
It is our primary role as educators to be a mirror to reflect the beauty and talents that reside within each student."

"Race, Reckoning and the Struggle for Quality Education for Young Children

Dr. Stovall's keynote will address the historical struggle for quality education for young children nationally and in the state of Illinois.  Included in this discussion is the work of Black and Brown women in securing pre-K education for their respective communities and the continued struggle to ensure that historically marginalized residents have access to viable early childhood education.

David Stovall, Ph.D. is Professor of Black Studies and Criminology, Law & Justice at the University of Illinois at Chicago (UIC). His scholarship investigates three areas:

In the attempt to bring theory to action, he works with community organizations and schools to address issues of equity, justice and abolishing the school/prison nexus. His work led him to become a member of the design team for the Greater Lawndale/Little Village School for Social Justice (SOJO), which opened in the Fall of 2005. Furthering his work with communities, students, and teachers, his work manifests itself in his involvement with the Peoples Education Movement, a collection of classroom teachers, community members, students and university professors in Chicago, Los Angeles and the San Francisco Bay Area who engage in collaborative community projects centered in creating relevant curriculum. In addition to his duties and responsibilities as a professor at UIC, he also served as a volunteer social studies teacher at the Greater Lawndale/Little Village School for Social Justice from 2005-2018.

(a.k.a. Maria from Sesame Street)

For over 40 years, Sonia Manzano inspired, educated, and delighted children and families as "Maria" on Sesame Street. Named among the 25 Greatest Latino Role Models Ever by Latina Magazine, Manzano broke ground as one of the first Hispanic characters on national television. Throughout her career, she has continued to contribute to enriching diversity on television, on the stage, and in the educational realm. A first generation American of Latin descent, Manzano‘s tale is one of perseverance and courage as she overcame countless obstacles to become one of the most influential Latinas in television.

Manzano was raised in the South Bronx, where her involvement in the arts was inspired by teachers who encouraged her to audition for the High School of Performing Arts. She was accepted there and began her career as an actress. A scholarship took her to Carnegie Mellon University in Pittsburgh, and in her junior year, she came to New York to star in the original production of the off-Broadway show Godspell. Within a year, Manzano joined the production of Sesame Street, where she eventually began writing scripts for the series. She was thrilled to help write the story line for Maria‘s marriage and birth of Maria‘s baby, played for a while by Manzano‘s real-life daughter Gabriela.

Recently, Scholastic and Manzano partnered to launch two middle-grade novels and two picture books. Some of Manzano's other books include her memoir, Becoming Maria: Love and Chaos in the South Bronx (Scholastic), and a Christmas picture book, Miracle of 133rd Street (Simon & Schuster). Becoming Maria was praised by Kirkus Reviews for its lyrical and unflinching account of her tough Nuyorican upbringing in the South Bronx, and calls it a touching memoir. Kirkus Reviews says Manzano lovingly details life-changing moments, with a stark and heartbreaking contrast to her Sesame Street character. Manzano‘s latest book is called A World Together, and it aims to promote unity by celebrating cultural and generational diversity. Her upcoming book, Coming Up Cuban, will be out in April of 2022. Coming Up Cuban is set in 1959 and follows the lives of four children who each represent different intersections of race and class in Cuba.

Sonia Manzano knows a thing or two about determination. Now twice nominated for an Emmy for Outstanding Performer in a Children's Series, Manzano didn‘t have a lot of resources as a child growing up in the South Bronx. Immensely talented, Sonia never gave up. A staunch advocate for education, Manzano shares her extraordinary talent to help children to succeed. A fearless trailblazer, Manzano opened the doors for Latinas on screen. Infusing humor and charm into her presentations, Manzano inspires audiences with her passion, strength and insight into success. Whether speaking out for literacy, diversity, or addressing the issues children face in our media-saturated life, she is a familiar, engaging voice that brings new light to her roles and to our lives.

The Avery and Brian Experience

Relationships are the cornerstone of life. How we manage them will determine if we have long-term, healthy interactions or dysfunctional nightmares.

This workshop is based on Avery and Brian’s book, Love Wins: 5 Keys to Strengthen Your Relationships – A Parent & Child Perspective. As family relationship speakers, Avery and Brian use their personal experiences and interactive activities to lead participants through a deep exploration of:

This workshop will lay out step by step the principles that allowed the Baker household to create extraordinary relationships through very difficult and trying times. It is the most relatable and engaging workshop discussion that any parent will ever experience.

About Avery and Brian Baker

Before Avery and Brian began helping people have conversations about that matter, they had their share of obstacles to overcome as father and son. Their story is an example that no matter what happens in your relationship, if you're willing to examine yourself, be adaptable to change, and maintain a positive outlook, things can always get better.

Avery is a master at the art of relationship building. He has forged meaningful friendships with people from around the globe. An avid traveler, Avery has visited eight countries on three continents since 2018. He is a graduate of Sacramento State University where he obtained a BA Degree in Economics with a minor in Communications in 2018. He has studied in Sydney, Australia, and interned at Kglobal, a public relations firm in Washington DC. He has extensive work experience in collegiate athletics, community activism, and public speaking.

Brian spent over 20 years in Executive Sales Leadership positions with AT&T and Bank of America, where he coached and developed management personnel, while generating over 25 million dollars in sales revenue during his career. In 2018, he retired from corporate America and started his own company, Respectology. He is a certified social and emotional intelligence coach, a Trainthe-Trainer Facilitator, a 2015 TEDx presenter, and a Jr NBA/WNBA Coach of the Year recipient, one of only thirty coaches out of more than 50,000 in the United States and Canada. Brian is an alumnus of San Francisco State University.